This Easter help the people of East Pokot. Give a DAMN. Help dig a DAM.

Unfortunately for the people of Nasorot, Baringo County, that is the case, but an Irish priest is hoping to change that, with your help…

You might remember Fr. David Conway? He is an Irish priest living in Kenya in conditions that are so primitive, it is a wonder he is still alive. But he is. And his mission in life is to help others. But unfortunately he can’t do what he wants to do without help. And that’s the truth of it.

He would be embarrassed to hear it but Fr. Conway is an amazing person and earlier this year he asked for Bóthar’s help. It was to secure funding for a water dam for the people of Nasorot, a remote part of Baringo County, Kenya. He had secured 3/5 of the funds but was struggling to fund the final 2/5. He hated asking but because Bóthar had helped him drill the boreholes in East Pokot, he felt our supporters might just help again. 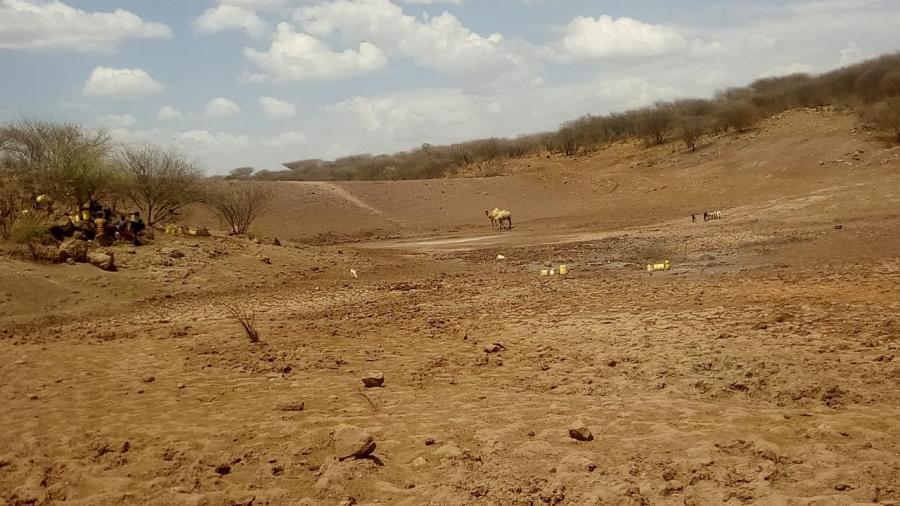 This is the letter that Fr. David Conway wrote to Patty Abozaglo, Bóthar’s Programme manager earlier this year regarding a proposal to help build a water dam in Nasorot.

The area of Nasorot is in the Ward of Silale. It comprises of villages, Akwichatis, Naudo, Nadome and Nasorot. These villages are home to the Nomadic Pokot, in the County of Baringo. They are nearest to the border with Turkana County.

This part of East Pokot is still untouched by any modernization or by any Christian Church. There are people living in this area which is prone to cattle rustling and yearly severe droughts.

The people of these areas suffered most from the Cholera Epidemic in 2007/8. This disease was brought about by people and their animals sharing the same water resource. Education in this area is non existent.

The Pokot of Silale/Nasorot have no water. We propose to dig a dam in this remote and isolated community. It is generally thought that a bore hole may be a waste of money here as the water table may be saline. Therefore unfit for human consumption.

We are asking €20,000 in order that the Pokot of this hostile area get water. 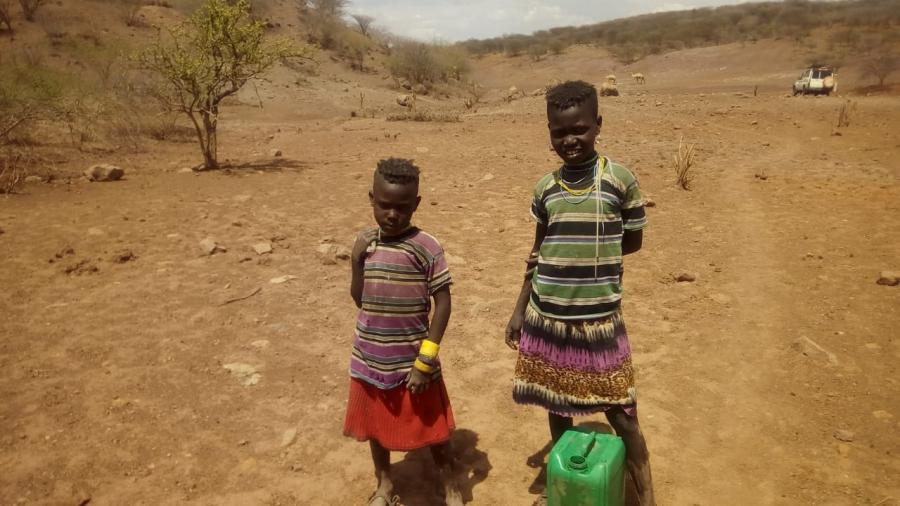 The purpose of this dam is to supply water for human and livestock consumption. The people to benefit from the water pan will come mainly from the Nasorot area, however, during dry periods people living in the surrounding areas are expected to migrate to the area in search of water. This is because during the dry season many water sources in the proposed water pan area dry up, forcing the community to travel long distances in search of water.

If everyone gave something, however small it may seem, it would help. Then we would be able to help Fr. Conway and the people of Baringo County.

Can you help Fr. Conway?

I know Fr. Conway would be so happy to deliver this good news to families in this area.

Thank you and Happy Easter.