Here in Ireland, while we were celebrating St. Patrick’s Day, half way across the world, families were facing a very uncertain future...

March 15th is a day that will never be forgotten in the Bikita District, Zimbabwe, where Bóthar runs a programme “Women Inclusion and Economic Empowerment Project” (WIEEP).

It’s the day their lives were torn apart.

The day mother nature pointed the finger on their villages, their animals, their land and made a tough life even more difficult...

The day Cyclone IDAI, one of the greatest weather disasters to hit the Southern Hemisphere, ripped through their lives.

Destruction. Destitution. And even Death.

But, as with everything in life, where there is salvation, there is hope and that’s what Bóthar has been bringing to families in the region since that desperate weekend…

In March we issued an email appeal to our donors and the response was humbling to say the least. When there is an emergency, the response of the Irish people is what makes the world a better place. 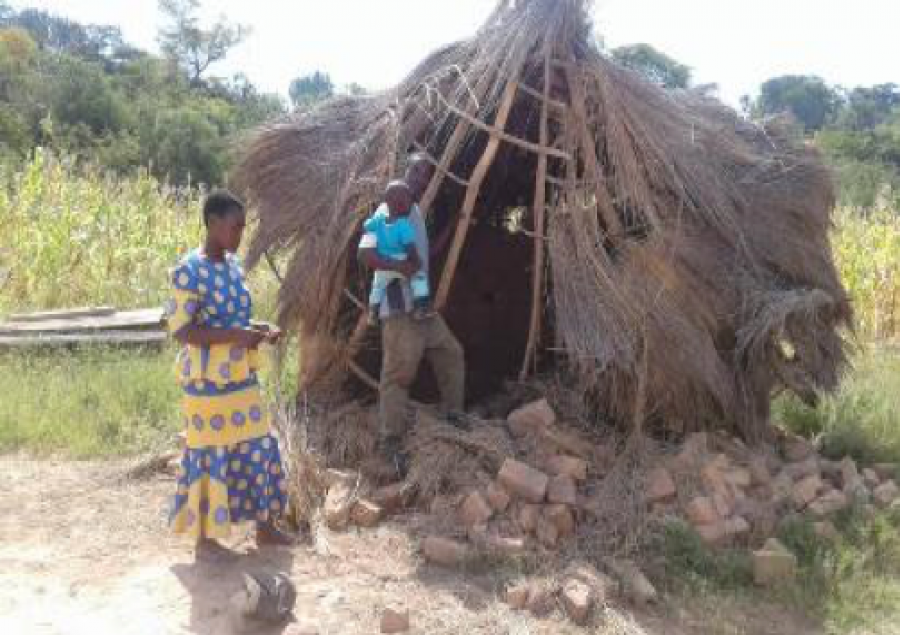 Now, weeks on, we are continuing to work in Bikita, but we need your help to continue this work.

We have completed the short-term aid but as is the Bóthar way, we want to re-instate the sustainable solution that was previously in place for these families, but that was destroyed by nature.

As you can imagine, there was no insurance company to compensate any loss. Families experienced real loss - putting them back - right back - to where they started.

Can you imagine having worked so hard and through no fault of your own, it was taken away from you? 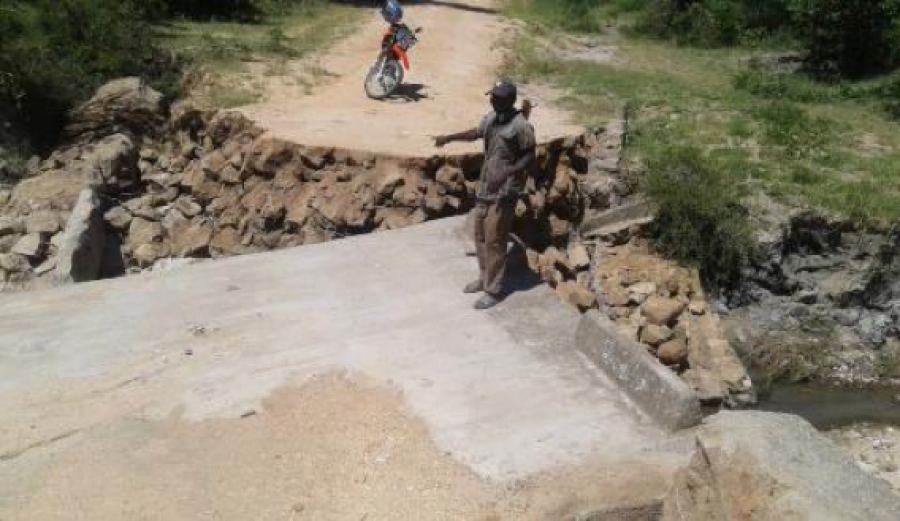 Bóthar is on the ground now helping these families rebuild their lives, but we need your help to continue this work.

It’s easy to pledge your support to help us help these families. Call the Bóthar team now on 1850 82 99 99. Or donate online below.

Please support our Urgent IDAI Rebuilding Appeal so that livelihoods that have been destroyed can begin to be repaired.